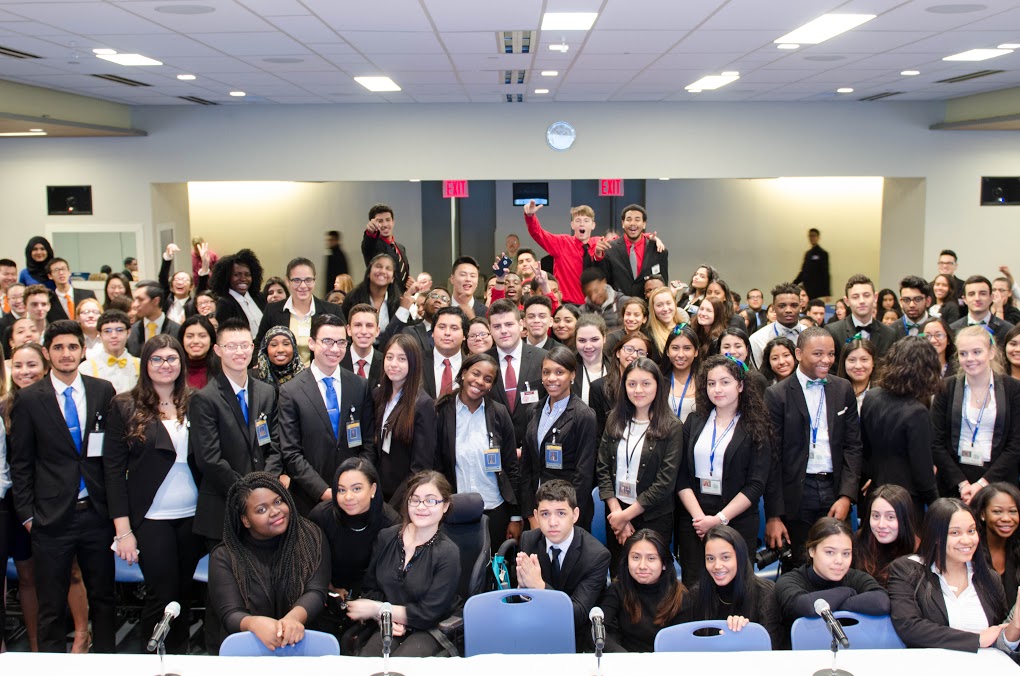 On January 14th, 2016, 24 Virtual Enterprise firms, representing each of the five boroughs, braced the early morning cold fronts to attend the New York Citywide Business Plan Competition, hosted at the United Federation of Teachers. Each firm had 10 minutes to pitch their company to a panel of diverse judges for a chance to make it to the National Business Plan Competition.

The morning session of the competition was divided into two rounds, which included 10 minute presentations and the Q&A session. Each of the 24 firms presented to a panel of 6 industry professionals, alumni, and VE advisory board members, leading to eight finalist firms for the afternoon round. After an intense round of strong presentations, the top teams of the day were Brooklyn’s Sweet & Savory in first, Avant-garde Furnishings in second, and Concierge Ticket Brokers in third.

Thank You to Our Judges!

VEI would like to thank all the judges who contributed their time, talents, and effort to supporting our local VE student professionals.

Roberta Mittman, Center for Well Being